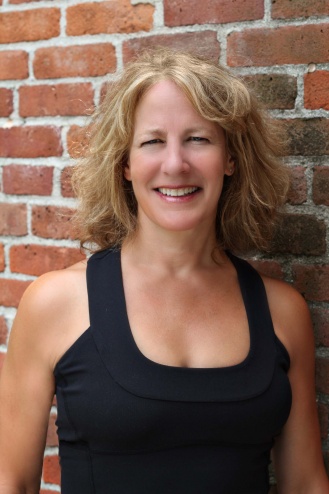 Zoey Trap, MSc, RYT is a lifelong student of mindbody practices. Her journey has encompassed yoga, Pilates, qigong, as well as lesser known movement practices such as somatics, dance therapy, Feldenkrais, and Alexander. Zoey was first introduced to yoga and Pilates during her career as a professional dancer; today she is an internationally renowned mindbody presenter, known as a pioneer in bringing Pilates and Yoga to the fitness field over 15 years ago. She has been published in 7 languages, taught instructors on 4 continents, and been featured in 8 DVD’s, as well as having been quoted in numerous articles and featured on national television.

With an MS in Exercise Science and a research focus on alternative therapy and the spine, Zoey has a passion for combining the art and science of teaching movement to maximize human potential.

As a Peak Pilates Master Trainer she has been instrumental in developing the instructor educational and certification programs, as well as designing the coaching system used by Peak Trainers. Zoey is the Peak Pilates Team Manager and is responsible for training and mentoring instructor trainers all over the world. Zoey has been nominated for Shape Up Presenter of the Year, and written programs for Nautilus, Keiser, and LifeTime Fitness. She was featured in Pilates Style Magazine in March, 2009. Zoey recently completed an intensive study under Pilates elder, Mary Bowen.

Zoey works to inspire others to reach for the stars, and believes that real power comes from the inside out. She currently practices and teaches in South Carolina.

“You do not become good by trying to be good, but by finding the goodness that is already within you, and allowing that goodness to emerge."